On the Olimar Riverbank

Located by the Olimar River, the city of Treinta y Tres, combines the passing of time with the contact with nature. The outdoor activities and the river play a leading role. 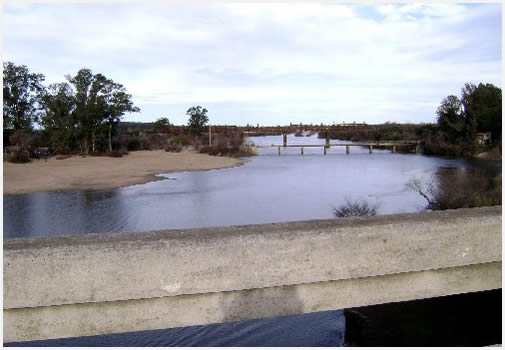 The city and the surrounding areas of Treinta y Tres can be defined as green, green and greener. This is because of the river, dozens of streams and small lakes that provide humidity to the region.

The Municipal Park is a good example. It is spread along the Olimar riverbanks. Apart from catch and release fishing, some water sports can be practiced there. Kayaking, for example, is one of the most popular among the city residents. 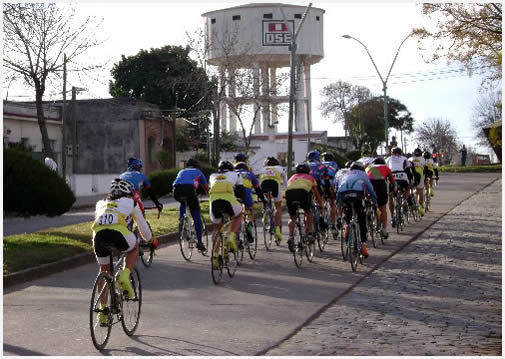 Cycling is another activity popular with the locals. At weekends it is usual to see the parks and circuits prepared for crowds of sports people with their colorful clothes and high speed adding magic to the place.

Small Lake Merín is one of the famous sites in the city for those who look for vegetation. Around it, the subtropical flora and fauna take control and show evidence that further North lies the beginning of the Brazilian marshes. 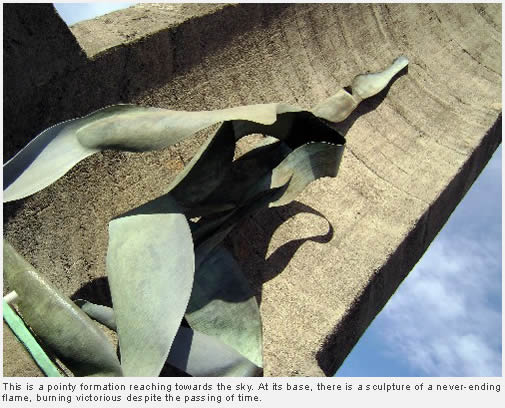 A walk around the historical downtown area of the city is a must in order to see the oldest and most typical buildings inviting you to imagine how this beautiful city stood the hardships of conquests, political positioning and strategies that took place because of its proximity to Brazil.

The main avenue of the city is named after the national hero called Juan Antonio Lavalleja. Hundreds of youngsters meet there every day, usually at sunset, to tell anecdotes with mate as their constant companion and to spend hours together until late at night. 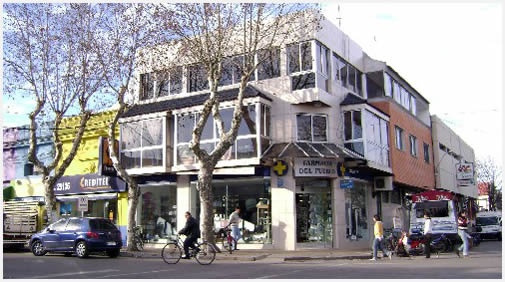 The main square of the city is called 19 de Abril in honor to the date on which 33 eastern patriotic heroes disembarked on the nearby beaches to Montevideo. This changed the course of history and achieved the long awaited national independence. In their honor, a huge monument gives shape and color to the square and becomes the most significant icon for the city and its residents.

Another icon to bear in mind is the obelisk which lies on the outskirts of the historical shell. This is a pointy formation reaching towards the sky. At its base, there is a sculpture of a never-ending flame, burning victorious despite the passing of time. 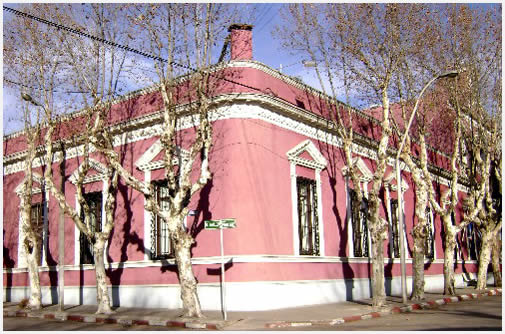 This is what Treinta y Tres is like: a wonderful city that can be visited on foot. The houses and neighbors keep the ideals of the independence and patriotism achieved b y those thirty some men a long time ago and remembered today every time somebody names the city.

The local casino is another attraction of the city. Open 24 hours a day, during the night it is a popular meeting place for the residents as well as for the people from the nearby towns.

« Back to Outings in Treinta y Tres