The Central corridor is made up by the Cities of Tacuarembó, Treinta y Tres, Melo, Durazno and the capital of the country, Montevideo. All these destinations are distributed across the central area of the country in a northwards-southwards direction on the green Uruguayan plains.

Montevideo gathers all the qualities of a great capital city, from the colonial charm to the modern urban appearance. Besides the friendliness of its people, the city provides a complete accommodation structure and services for all visitors. Essentially a riverside city, it features beautiful beaches and an inviting architectural style in its streets dressed in color and music, especially during the Carnival.

During this period, the first llamadas from the inland area start in Durazno. This is a real popular celebration typical of the Uruguayan Carnival. Situated in the center of the territory, this destination is also known for other interesting cultural activities such as folklore and popular music festivals.

A peaceful district called Treinta y Tres lies in the Northeastern area, on the shores of the Olimar River. It is a tribute to the exploits of Independence, which led to the foundation of the republic. In addition to the monument commemorating this significant historical event, in the surroundings of this city, visitors may access the town of Santa Clara de Olimar and tour around its leafy municipal park which spreads along the riverbank.

The quiet district of Melo has subtropical climate and sceneries that give evidence of its proximity to Brazil. The parks, the zoo and the historical house once owned by writer Juana de Ibarbourou are part of the attractions.

On the other hand, not only does Tacuarembó stand out for its farming production but it also constitutes the center of financial and cultural activities inland. The most important Uruguayan traditionalist event  La patria gaucha (the Gaucho Nation)- is celebrated in this city. 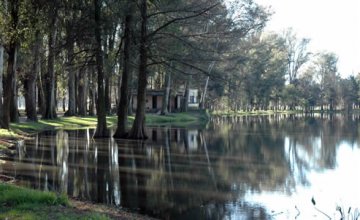 Very close to the center of town, visitors may enjoy this beautiful spot and be in full contact with nature. An ideal spot for those who are searching to get away from the... 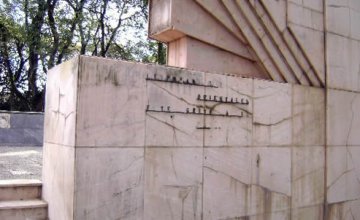 The historical center of the city pays homage to 33 eastern men who, after their exile in Argentina, landed on the Uruguayan coast to fight for the independence of the country.... 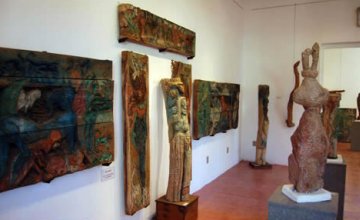 The Art Museum of Durazno works inside the House of Culture. A visit to this venue connects us with the most important artistic expressions in the region.