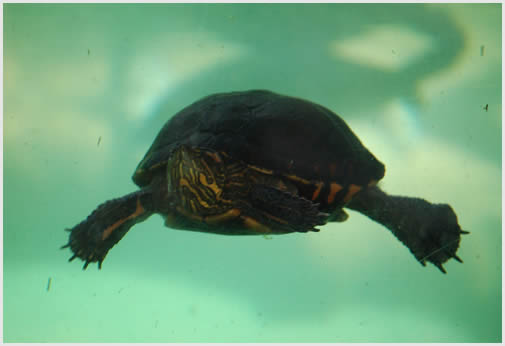 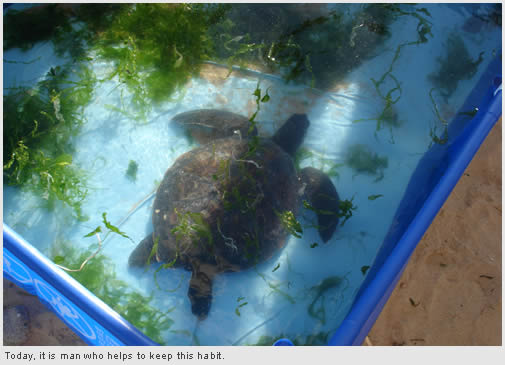 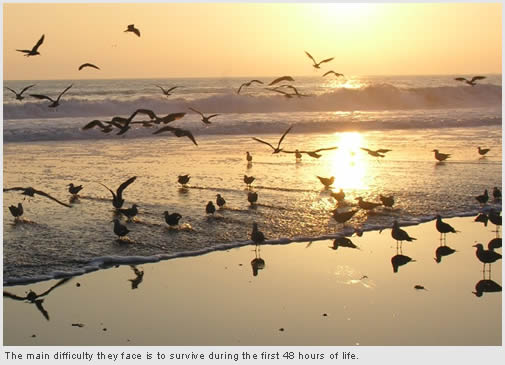 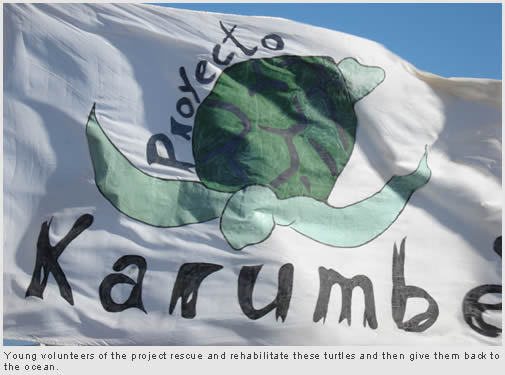 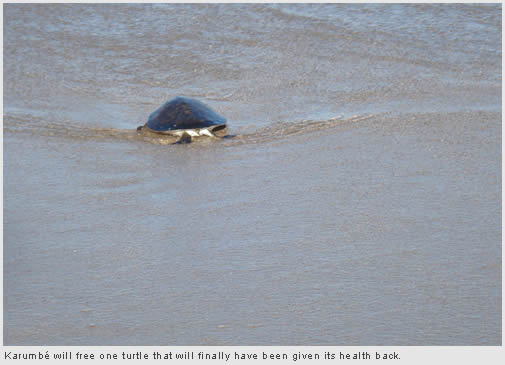 « Back to Valizas / Aguas Dulces