We display the beauty of the sea in this corridor made up by: Atlántida, Minas, Maldonado, Piriápolis, Punta del Este, La Barra, José Ignacio, La Paloma, La Pedrera, Cabo Polonio, Valizas, Aguas Dulces, Punta del Diablo and Chuy. Each of these beaches has a style of their own for all visitors to find themselves at ease on the Uruguayan coast.

Atlántida and Piriápolis are the two oldest bathing resorts. The former continues to be the most popular choice amongst the Uruguayan, with a family atmosphere and a balanced combination of woodlands and beaches. The latter treasures dreamed-of seaside sceneries and the highest hill in the country along with a top-of-the-line hotel infrastructure which stood out in the old days.

The unquestionable glamour of Punta del Este has caused it to be nicknamed the pearl of Uruguay. Every year, the most select foreign tourists enjoy its white sandy beaches and its sea, more peaceful in the area known as La Mansa and more violent at La Brava. International chain hotels and the highest quality services complete the exclusive offer made by the city. Maldonado, which lies a short distance away, is the administrative center of Punta del Este. It stands out for its neat colonial architecture.

The singular undulated bridge of Punta del Este leads to La Barra and José Ignacio, which also show a trend during the Uruguayan summer. Always on fashion, La Barra is the destination chosen by celebrities. Farther away, José Ignacio is a paradisiacal nook for those who wish to relax by the sea.

On the Northern end, there lies the district of Chuy, which borders on Brazil. As it is a tax-free area, it represents a huge commercial exchange center. In addition to this outstanding feature, it displays beaches where the Atlantic Ocean, palm trees and lagoons which embellish the surroundings of the city are appreciated. 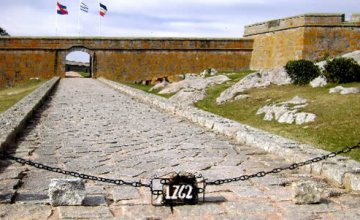 The Fortress is nothing else but an old fort used for war and logistics, which stands inside Santa Teresa National Park and is surrounded by palm trees and dunes and features... 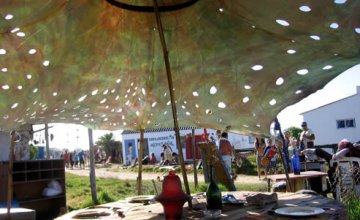 They call it The Sweet Toothed

Amidst a landscape where resources are scarce, there is a coffee-shop with the topmost gastronomical, innovative and eccentric features. Those who know this place have come... 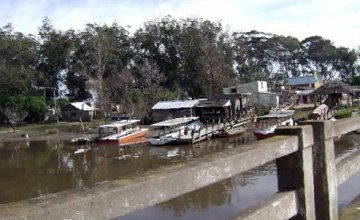 Half way between Cabo Polonio and Valizas is Valizas Stream. Hundreds of vessels come back with the catch of the day. You just have to ask if they were lucky.