Rocha is one of the oldest and most emblematic cities in southern Uruguay. Apart from giving its name to the department, it always welcomes those who live or spend their summer in the City of La Paloma. 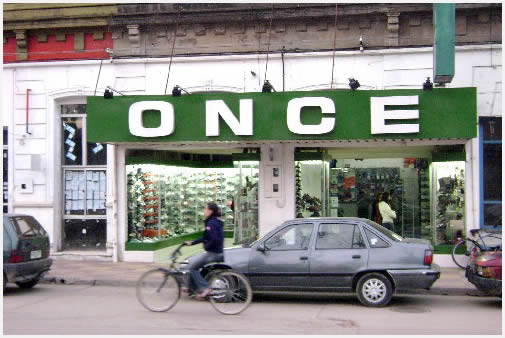 Its name, which means rock, was chosen by seafarers and expedition members to baptize these latitudes so different from the rest of the country.

In the year 1516, Juan Diaz de Solís reached the Río de la Plata while he was looking for a channel that could join both oceans. Thus, by mistake, he went into the river thinking he had found his sought treasure. It was on that expedition that the first shipwreck in the Río de la Plata took place, when one of the vessels, under the command of Spanish don Francisco Torres, sank on the coast of Rocha, or rather rocks, which has been feared ever since. 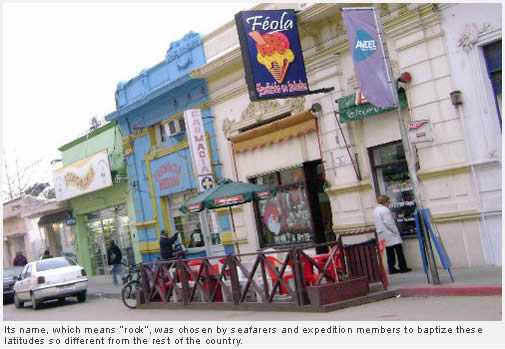 Since borders were disputed between Portuguese and Spanish empires, there have been never ending conflicts in this region. That is the reason why the fortress San Teresa and the small fort San Miguel were settled and, as expected, they have changed flags several times.

These conflicts and events had an impact on the size of the community, making it small and devoted mostly to cattle breeding. It all gradually changed with the foundation of Villa de Nuestra Señora de los Remedios de Rocha, today known as the City of Rocha. 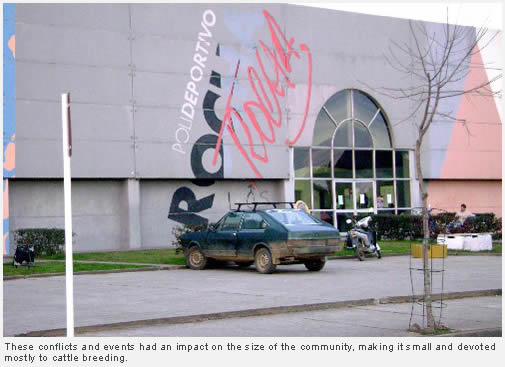 A Long and New Life

Founded by don Rafael Perez del Puerto on November 21, 1793, the City of Rocha did not stop growing and now welcomes visitors from all over the world.

The first families that populated the city were Spanish and came from the Cities of San Carlos and Maldonado. Then, other families heard of it and began to settle down here. That is how Rocha was founded.

During the fights for national independence, this area had a leading role, the same as during the Guerra Grande (Big War), fought between Unitarians and Federalists from all the regions of the Río de la Plata. 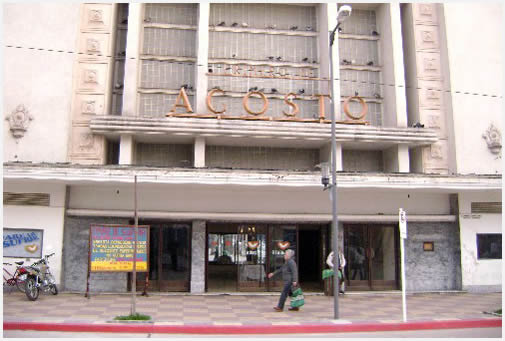 Throughout the years, towns and little cities were founded which make up what today is known as the Department of Rocha. The oldest city became the capital of the department.

In this city, by breathing, walking and looking through its houses and streets one can see and feel how the years have gone by. It is also possible to admire its Independence Square, church, museums and enviable sports stadium, apart from the municipal theater which for many is the most important gem in the city. Baptized as Teatro 25 de Mayo, it was opened in 1910 and, after almost 100 years, its Italian architectural style remains intact. Its horseshoe shape makes it one of the best acoustic theaters in the American continent. Margarita Xirgu, Alberto Candeu, Antonio Larreta, Dath Cefir and Atahualpa Yapanqui, among other famous people, were lucky enough to step on the cobble streets of this bicentennial city. Old but nevertheless beautiful. 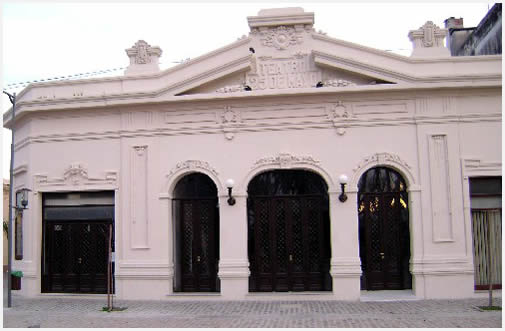 The City of Rocha is located 30 kilometers from the seaside city of La Paloma, so it is possible to go from the sea to one the most beautiful and historical cities in Uruguay within one hour.