Colonia Nueva Helvecia, Swiss from All Points of View

Visiting Colonia Suiza Nueva Helvecia is one of the typical tours leaving from Colonia del Sacramento. This small village founded by Swiss immigrants features a beauty beyond compare. 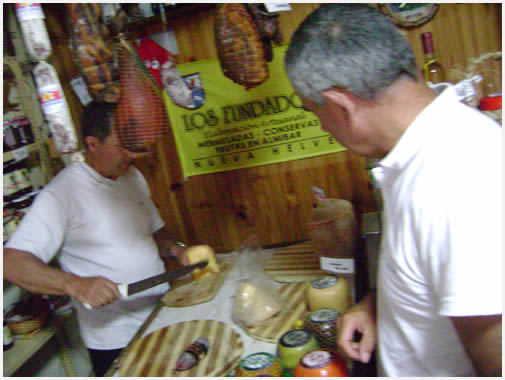 The moment visitors arrive in this city, they understand why the main square is the most beloved place among the community of Nueva Helvecia.

Designed for people to get together, the wise men say and it is true. Everything has been specially thought for such purpose. Today, the elderly spend long hours remembering the old days while they drink some mate and they cannot stop thinking about the time when they were children and climbed up the famous monument.

The monument, as it is usually referred to at Nueva Helvecia, is no other than the Founders Monument: a sculpture made in granite that commemorates the effort made by immigrants at the expense of work and sacrifice to give life to this beautiful city without leaving aside their own origins. 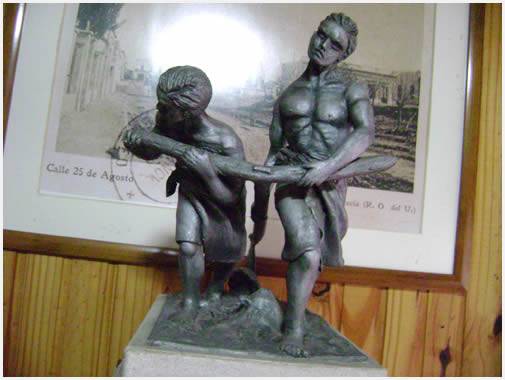 But besides its square, Nueva Helvecia features other attributes that can enhance any stay: its popular festivals.

Every year on August 1st, the city celebrates the Swiss Festival. These festivities gain a different, significant and particular kind of charm every year. This is a tradition that has been held even since the foundation of this urban settlement.

During the celebrations, typical songs and dances are combined with production and tasting of the most traditional and delicious Swiss dishes. The recipes have been maintained intact and passed from generation to generation.

Some of these delicacies include the famous Colonia cheese and the traditional hard cheese. But there are also families that get their houses ready for exquisite fondues, the famous Swiss potato or apple strudels to delight younger palates. 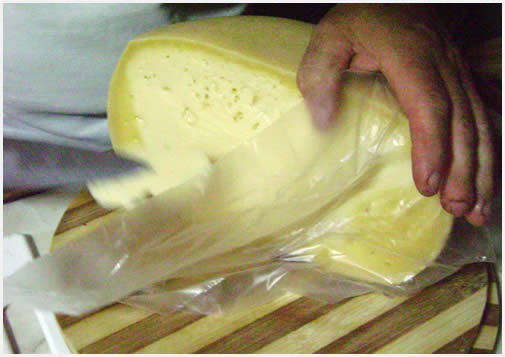 Its Evangelical and Catholic temples contribute a special architecture to the city beyond the worship practiced and represent a tourist attraction themselves. A clear example of this is Schoenstatt Sanctuary, which has been a place of encounter for the pioneers.

Complete from every point of view, Nueva Helvecia has its own railway station, a cultural center housing the regional archives and museum, a shooting club, a huge water tank that supplies a large part of the city, its flower clock, an aeroclub, a burnt-down mill and some hotels from the early twentieth century such as the Nirvana, the Suizo and Del Prado- that have made this place famous.

But if there is one symbol of the city, besides the square, that is the Helvetian Cinema. No denizen of this city has failed to feel comfortable at its seats and watch a period film. 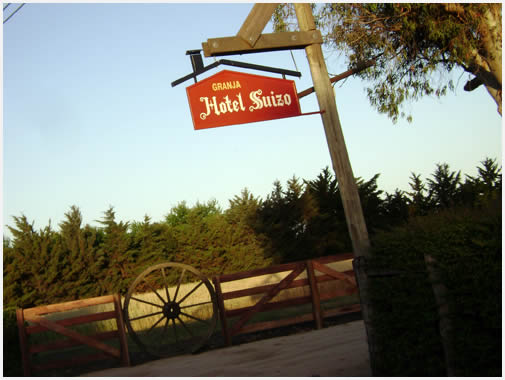 The activities offer is completed with some natural attractions part of the daily life of the locals.

The most popular are the beaches during the summer season, as well as the clubs with swimming-pools, which summon youths when the weather is hot.

But Nueva Helvecia shares the existence of marvelous beaches with neighboring Colonia Valdense. The swim resorts known as Los Pinos, Fomento, Zanja Honda, Azul and Britópolis stand out. They are ideal to freshen up when both the body and the temperature outside ask for water.

A striking city with barely 10 thousand dwellers is waiting for visitors in order to show off its lifestyle. 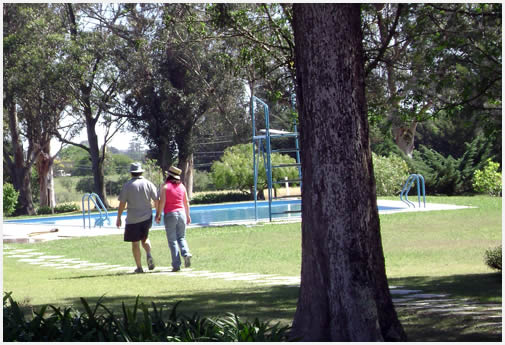 Many historians report that the foundation of Nueva Helvecia happened as a result of the amalgamation between the effort of the Swiss immigrants to find in these lands their place in the world and the need for peace this new country (Uruguay) had back then after emerging from the devastation of civil war. Today, this is really a site to be proud of.