La Paloma is one of the most beautiful bathing resorts in Uruguay. Its solitude, its rhythm and its codes turn this small city into a unique and magical place at all times. 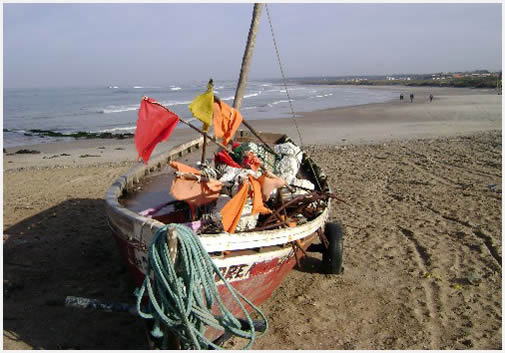 La Paloma is one of the main oceanic bathing resorts in the Department of Rocha and it was named by the old sailors, most of them fishmongers, who would spot the silhouette of a bird on the coast. Right there, off its shore, there generally was good fishing.

Characterized by its beautiful beaches, this bathing resort offers visitors various alternatives necessary for a paradisiacal stay, both in the warm summer nights and in the harsh winter.

Its steady population does not surpass the 5 thousand inhabitants, but during the summer, the number of visitors is multiplied by several numbers.


May Nothing Be Missing

Avenida del Navío (Ships Avenue) takes visitors from the main road to the small commercial and shopping center that has emerged at La Paloma with the passing of time and which offers everything necessary to satisfy all tourist needs.

This street, considered as the main in town by most people, crosses the city (after passing through the woods) up to the intersection of Solari Avenue and the bays known as Grande (Big) and Chica (Small), right off the shores of small La Tuna Island. 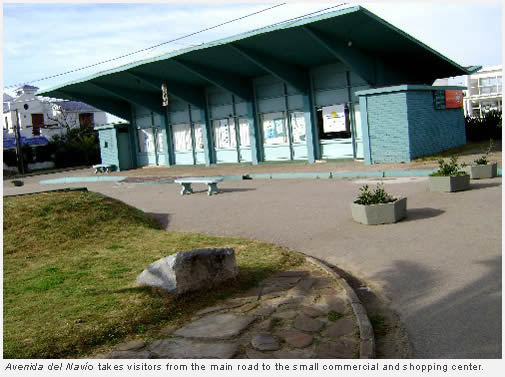 The most modern and luxurious buildings in this small summer village stand around these streets. There are schools, a cultural center, a police department building, a firemen department building, and old but faithful cinema and other institutions that give life to this place in the low season.

Solari Avenue displays most stores, the casino, the typical handicrafts markets, the Town Hall and one of the most emblematic hotels in town: Hotel Cabo de Santa María.

What May Be Done

The old city shell is ideal to go for a walk. The streets end up at the sea under the attentive look of the lighthouse and the most ancient and traditional constructions in town, where the first dwellers used to reside. 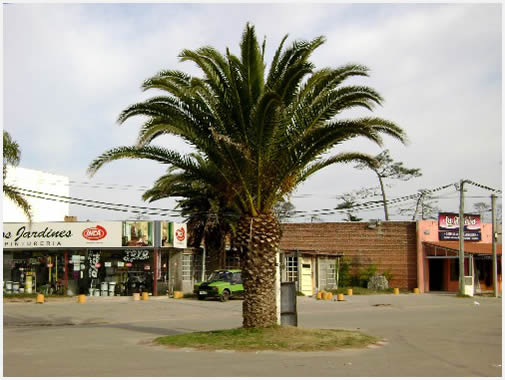 Apart from being rented during the high season, these houses are the best preserved historical heritage in the city and most of them even date back from the days on which La Paloma was founded. The same happens with the historical lighthouse, which may be visited in a guided tour.

Then there are the beaches, each of them with their own geography. Some of them feature quiet waters, like the ones bathing the bay; others have rough features, such as La Balconada, El Cabito and Los Botes, where the quick waves become the greatest attraction for surfers. 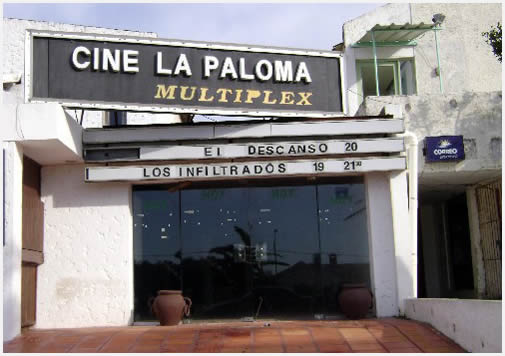 Undoubtedly, the woods and the pine tree groves are places to bear in mind when it comes to resting and forgetting about the world. With unique sounds and special aromas, La Paloma features green nooks along its varied geography.

After parking their cars, visitors let themselves be carried away by the wind, just like the birds, and they set out on a stroll around one of the most beautiful towns in this Uruguayan corner, where flying is possible. 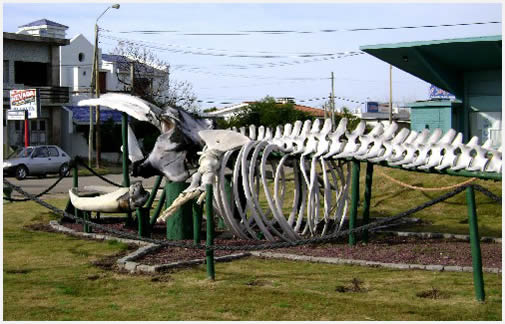 The port of La Paloma was built in 1910. Today, it is one of the main fishing ports in the country. This means that at the time for a meal, seafood and fish are breathed at every restaurant and stand in this small but coquettish city.