There are places where life stories are inevitable. Cabo Polonio Lighthouse has one of those unique stories about solitude and encounters, losses and success. 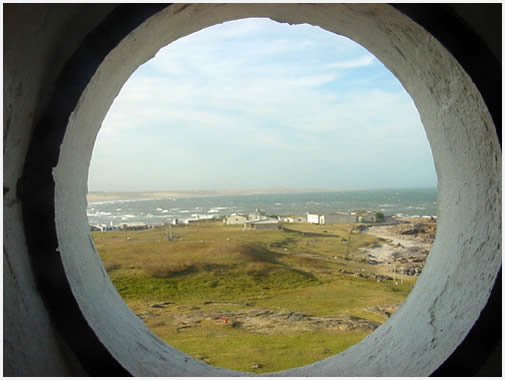 Polonio emerged from a shipwreck and all those shipwrecks which followed led the national authorities to establish the lighthouse in 1880 in order to guide the boats which could not manage to overcome the surrounding rocks without any point of reference.

A newly-wed couple arrived in Cabo Polonio in 1968. Back then, this was an inhospitable and solitary place. But a man named Ulises did not care. He would be able to work as a radiotelegraphy assistant in that place and he felt happy to return to the site where he had been raised and which he considered its true home. 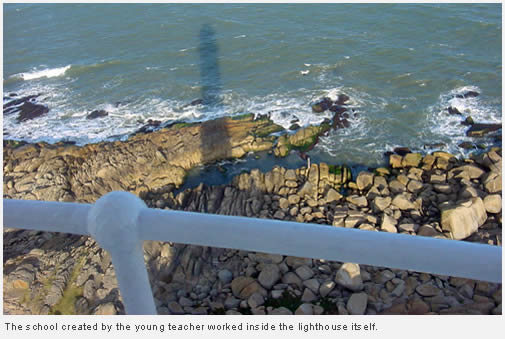 Teresa was his young wife's name. So far, she had lived in the City of Montevideo. She was only 19 years old when she left the big city. As she reached the lighthouse, she was amazed by one simple fact: the children, most of them from families of fishermen, were illiterate. Thus, after much thinking about what could be done, her life had a major turn and aim: the creation of a small school would solve this problem. 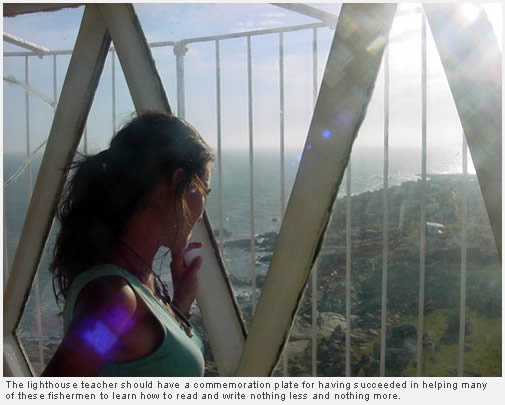 The problem was the location and the funds needed to build the school. After much discussion amongst fishermen and sailors, it was unanimously determined that teaching would take place inside the lighthouse.

With the support of the rest of the villagers, Teresa was in charge of making this project come true and the school became filled with students of all ages (many old fishermen would also want to learn). Once a week, they would go out to the lighthouse yard, when the wind allowed it, in order to sing the Uruguayan national anthem standing next to the country's flag. 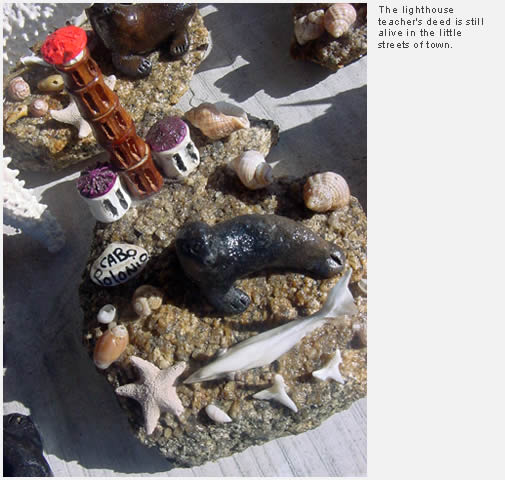 According to the history written on the walls of the lighthouse, the teacher had to travel to Montevideo, where she resides at present. Some of her pupils continued studying and others were left only with what she had taught them. Urban legends go that once in a while, the teacher turns up at the local schools to see how her botijas (as she used to call her students) are doing.

The truth is that Teresa's deed still is the talk of town, alive in its little streets. 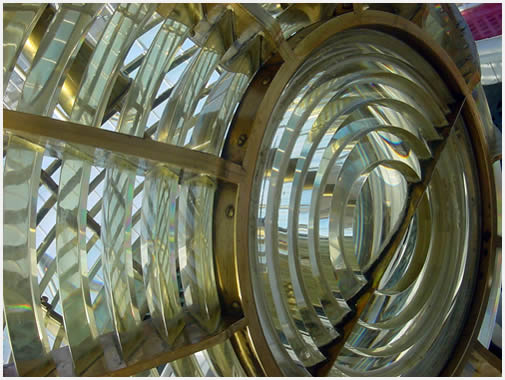 The height of the lighthouse and its geographical scope -18 nautical miles (almost 30 meters)- turn it into a tourist attraction when the night falls. A very inexpensive ticket lets visitors learn about its history during the day and go up and see everything from the top. In the evenings, the usual job is done just like it used to years ago. Sailors appreciate it.

« Back to Outings in Cabo Polonio