This eye-catching structure is noticed at first sight, maybe due to its extravagant appearance or due to its Martian antenna. The truth is that no one can avoid looking at it and falling in love. 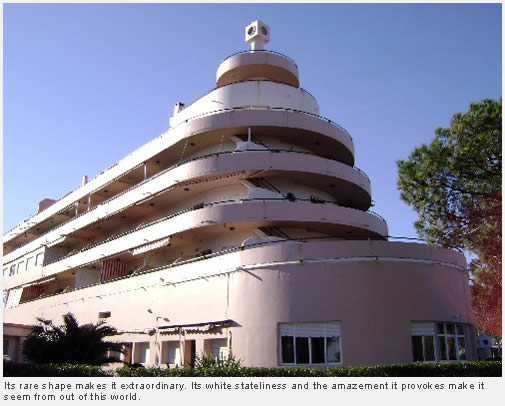 One of the distinguished citizens Uruguay has ever had was Natalio Michelizzi. Born in Southern Italy in Calabria-, he was an immigrant who settled down in neighboring Buenos Aires, where he became an essential member of the company that produced printing presses under the Planeta label. His well-known financial skills, along with his ideas and achievements, soon made his business thrive incredibly. His wealth multiplied every day.

In 1935, he arrived in Atlántida which was just starting- as another tourist and he began to realize that the place had a certain magic. It was just what he needed to settle down and develop his ideas. He stayed at Hotel Atlántida, opposite the beach, where he could smell the pine tree wood and hear the roaring of the waves. He immediately resolved to purchase several pieces of land facing the sea immersed in a young pine tree wood. 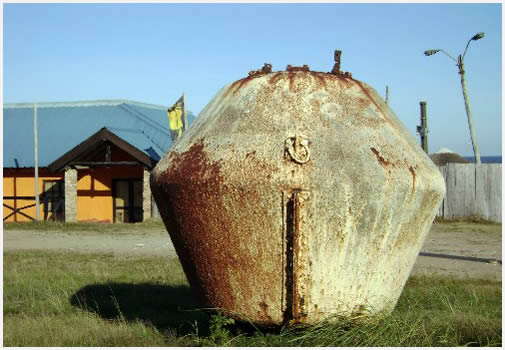 Planeta Palace Hotel would be raised there by the company called Pérez Butler y Pagano, one of the best-known at the time. In less than one year of construction works, the hotel became worldwide famous, as it featured the most luxurious amenities available in those days.

His architectural ideas went beyond the hotel and spread throughout the City of Atlántida. 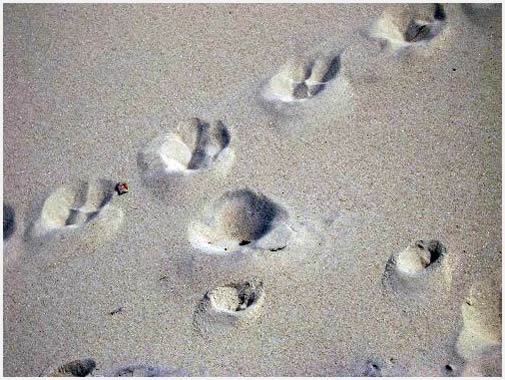 Its rare shape makes it extraordinary in the eyes of visitors. Its white stateliness and the amazement it provokes make it seem from out of this world. Its aspect, with balustrades teeming with tourists, and its position make everyone think this beautiful ship is about to cast off into the sea.

Nevertheless, those who are already used to watching it consider this venue just as an old hotel that once lodged the most aristocratic families in Uruguay and Argentina early in the XX century. 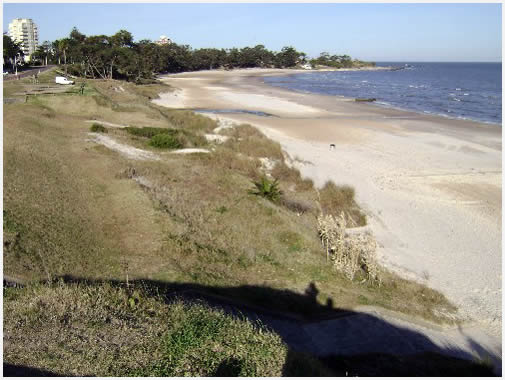 It is said that the most influential characters of the time stayed there, from worldwide known rulers to actresses, boxers, sportsmen and artists of the most varied genres.

Even today, this place goes almost unnoticed, but whoever is familiar with Atlántida knows that reasons are more than enough to come close to this beautiful city. 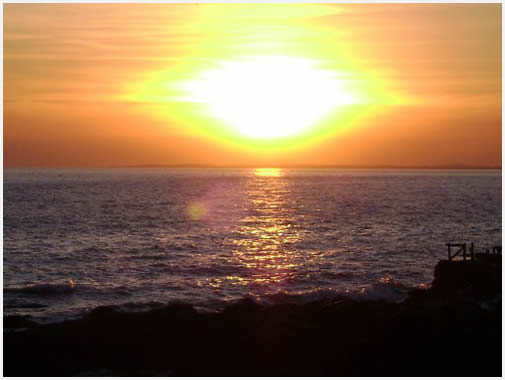 The former Hotel Planeta Palace is located on the Mansa Beach seafront and it is almost impossible not to see it when touring around the city. Its size and beauty, in addition to its strange antenna, turn it into a point of reference both during the day and at night.

« Back to Outings in Atlántida