Barra del Chuy, lying only a few minutes away from the city, is the most oceanic bathing resort in Uruguay. Its open sea and its huge dunes are a clear example that geography changes from that point onwards. 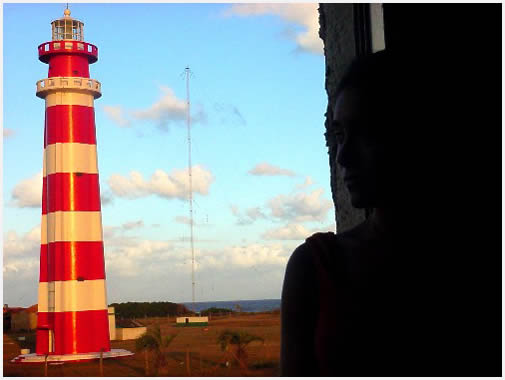 Chuy is a very special place. At first sight, it is possible to notice this is a city on the border whose life was changed by the title "tax-free area". All through the city, which is up very early every morning and stays up till very late every night, it is as if supply and demand did not have the usual timetables respected in the rest of the world.

At Chuy, dozens of mega shopping malls meet the consumption expectations of thousands of visitors everyday, who come along to this big city in order to buy something. 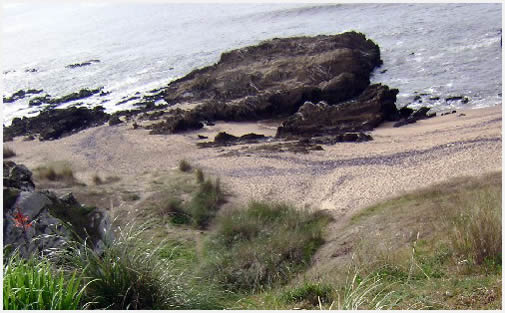 But there are also its countless stores managed by owners whose nationalities turn out to be extraordinary for these latitudes. Visitors just need to let themselves be carried away by its main boulevard, as well as by each of the small side streets which start there. The truth is that, whether willingly or not, visitors cannot help looking at something, asking how much it costs, bargaining and finally shopping.

A creek called Chuy separates both countries. Though it might sound strange for those who do not know this place, the Uruguayan Barra de Chuy and the Brazilian Barra de Chuy are practically the same thing. The same town, calm and quiet, looks onto the sea with its palm trees and its small cabins. 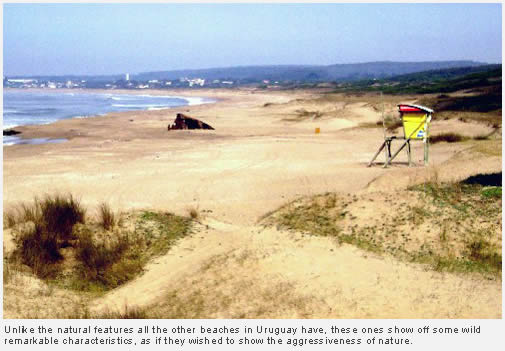 Here, the people speak a mixture of Portuguese and Spanish, but with codes and a philosophy typical of these lands, where bargaining, exchange and other economic particulars are present even on the beaches.

Unlike the natural features all the other beaches in Uruguay have, these ones show off some wild remarkable characteristics, as if they wished to show the aggressiveness of nature. 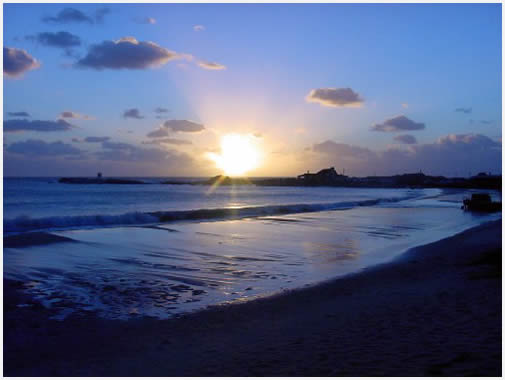 Free from vegetation and many time hit by strong winds, the solitude of the beaches at Chuy is one of the most attractive features for visitors. And when the summer weather is favorable, they turn into paradise.

Fishing is one of the most popular activities amongst visitors. Likewise, a visit to its beautiful lighthouse, painted in white and bright red lets everybody find their way from several kilometers away, both during the day and at night, when its light shows the way.

There are many accommodation offers at , both on the Uruguayan and on the Brazilian sides. Visitors may pay in Uruguayan Pesos, in Brazilian Reales or in United States Dollars in either country. Cabins, hostels and campsites which include a water park are some of the alternatives to please tourists during their stay.