Carnival All Year Round

The Carnival Museum is opposite the port of Montevideo. It is an interesting way of understanding the feeling of this festival that managed to join different cultures. 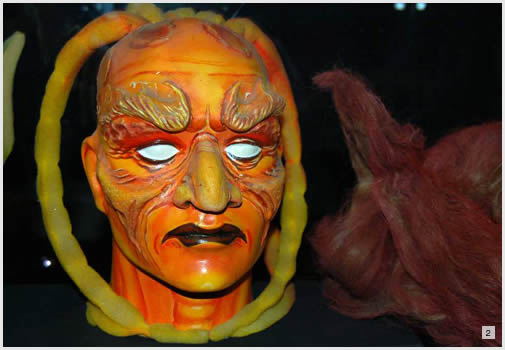 It is well-known that Montevideo celebrates the longest carnival in the world. It goes from January till March and it includes rehearsals, stage preparation, parades and 40 days in a row of events. Nobody can be indifferent to the sound of the drums and the music of the murgas. This is the reason why the Carnival Museum was created in the storehouses at 218 25 de Agosto de 1825 Promenade, near the port market.

The place is fully equipped so that visitors can understand that carnival is more than just a festival. It is a way of life for this city. 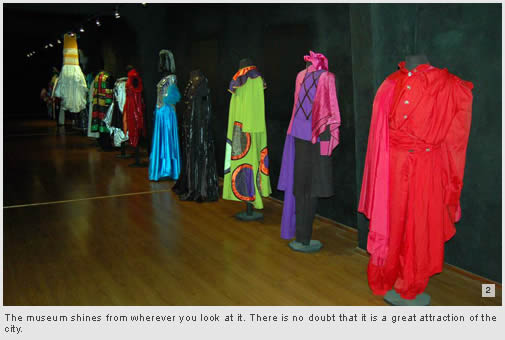 As people enter, there is an elegant premise which shows a chronological vision of carnival in Uruguay since the time of the colony until today. The events that gave rise to this artistic expression are shown on big wavy notice boards.
A cobble-stone road goes through the interior of the museum which makes it the first museum in the world to have a real street inside of it. This is quite relevant since in this particular case the carnival is a street and neighborhood celebration.

Among the notice boards with information and the different rooms there are displays of masks, models, and pictures that were taken during preparations in 1935. In a room next door, a traveling display called "Dressing the murga" can be seen. It shows the wardrobes used by seven murgas that got the highest score in the 2006 carnival. 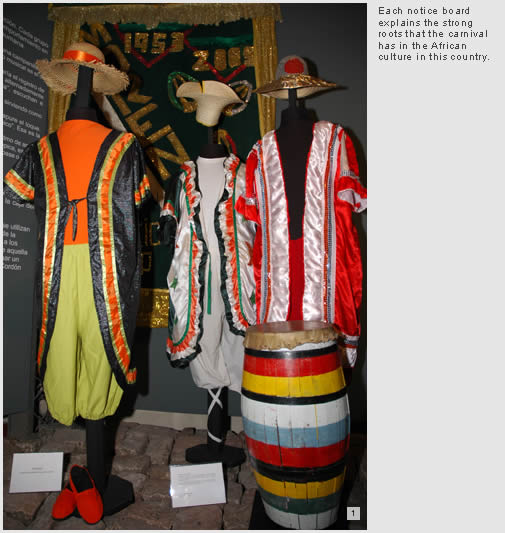 In this colorful way, visitors learn that the immigrants who founded Montevideo in the XVIII century brought with them much more than simple things; they also brought their customs, fashion and beliefs.
Each notice board explains the strong roots that the carnival has in the African culture in this country. It seems that the Africans who arrived in Uruguay as a result of slave trade brought with them rhythms and languages that, with time, were incorporated into the traditional carnival festivals rediscovering their original meanings.

Along came the drums, their sound began to dominate all the ceremonies and ended up joining the two cultures. The Uruguayan carnival found its own style of music: the candombe 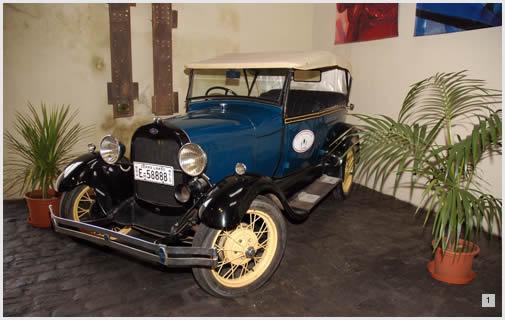 The museum shines from wherever you look at it. There is no doubt that it is a great attraction of the city.Thanks to its premises, carnival can be experienced all year round. It is an open experience which has shaped several cultures in its democratic and vital forge from its creation. We highly recommend it.

The museum is located at 218 25 de Agosto de 1825 Promenade, opposite the Montevideo port and near the market port.

We suggest having a guide for the visit. Feedback goes a long way and helps to a better understanding of the carnival in Uruguay.