Times change. What once was the first Spanish fort and then a Portuguese fort today has become an international hotel where peace reigns. 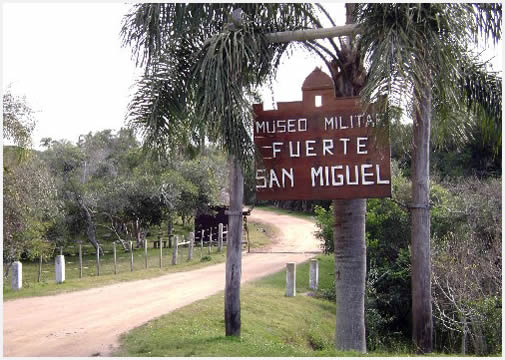 This symbolic place in the history of the region and the city is only seven kilometers from Chuy, on one of the most beautiful routes of the region which leads to the littoral of the country.

In 1734 the Spaniards began to build this fort that would position their empire in the entire region. They battled with the natives and other empires that embarked on conquering America. One of them was the Portuguese empire, which after three years of the construction of the fort was able to rise up in arms to take control. 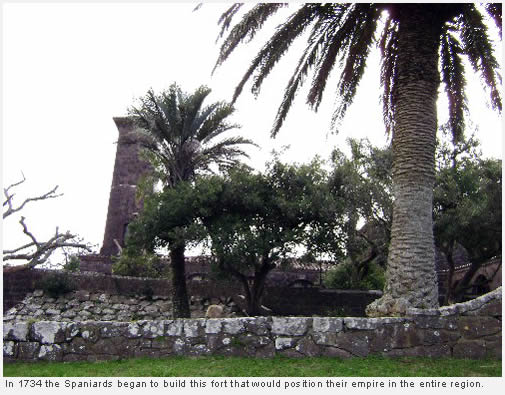 After dozens of wars, the fort remained unnoticed until archaeologist Horacio Arredondo, who restored the fortress Santa Teresa, was put in charge of its restoration.

The moat surrounding the square construction together with the bridge that could be raised and lowered to allow entrance through the main gate can be seen at present. A few meters away, is the caposanto (cemetery), where an 18th century ossuary still remains. The caposanto together with a small criollo museum and an old local store are part of the furnishings from that time. 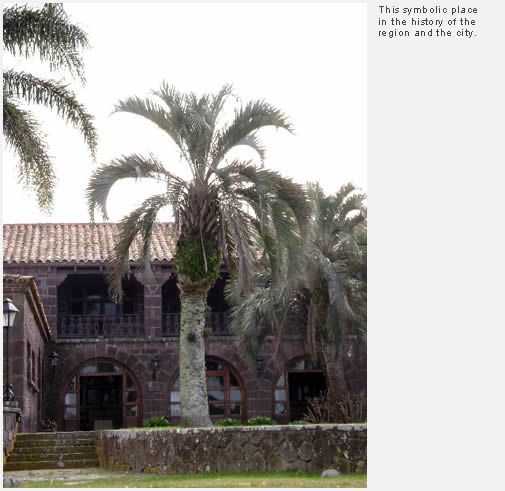 After it was necessarily saved from oblivion and the past, the fort kept its spirit and its name and became a beautiful inn where its owners assure it is impossible not to travel back in time.

Surrounding the fort is the National Park San Miguel where wars, fights and strategies are history. This park protects an enormous marshland area that spreads northwards and reaches the Brazilian border. 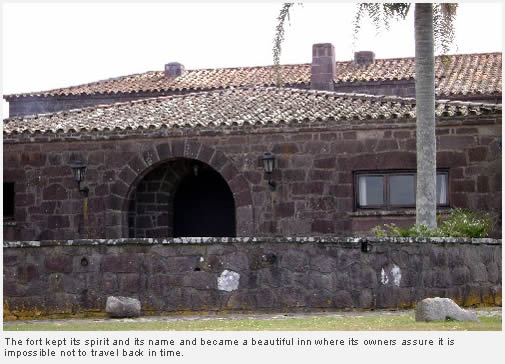 Different ecosystems attract the tourists and there are paths that allow them to get near nature without modifying the lifestyle of the species living there. We are talking about species like capybaras, otters, monkeys, guazubirá, wild cats, foxes and bats. Birds like the rhea, the Southern screamer, flamingos, owls and swallows are typical in these marshes that go deep into the San Miguel mountain range, the highest area in this region surrounded by the Paraná and the Uruguay Rivers.

Let yourself be carried away by this place in the world which is more than just a cultural and historical heritage of the country. It has the magic of untouched nature which seems to be renewed every day. 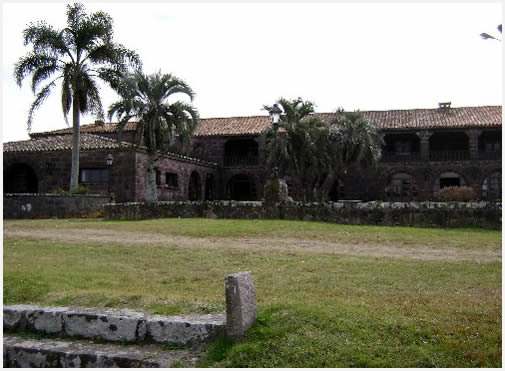 The inn has all the necessary facilities to make your stay memorable. Amenities range from swimming pools, wood stoves, to the paths for power walks and pleasant surroundings to relax the visitor. Even the food is excellent.